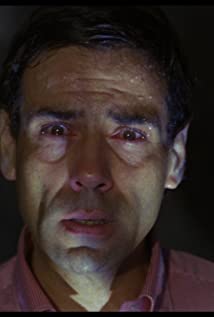 Marino Masé was born on March 21, 1939 in Trieste, Italy. Like many young actors, he started his career on stage before making his film debut opposite Roger Moore in the 1960 adventure-comedy Romulus and the Sabines (1961). His early film roles saw him working with many prominent European filmmakers of the time, including Luchino Visconti, Jean-Luc Godard, Dino Risi, Liliana Cavani, and Marco Bellocchio. In the 1970s, he became one of the many prolific supporting players of genre films, particularly ''poliziotteschi'' crime thrillers. He has also appeared in several international productions filmed in Italy, including King David (1985), The Belly of an Architect (1987), and The Godfather: Part III (1990).

The Belly of an Architect