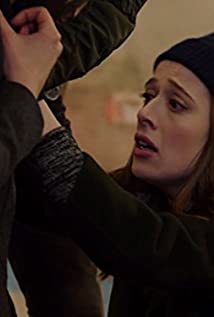 Marina Teresa Squerciati was born and raised in New York City, New York. She graduated from Northwestern University with a BA in Theater. On February 15, 2017, Marina announced her pregnancy via Twitter; she gave birth to a daughter in May. Squerciati won the prestigious Agnes Moorehead Award for her performance as Judy Holliday in the off-Broadway play Just in Time.. Squerciati made her Broadway debut in an adaptation of Ernst Lubitsch's To Be or Not to Be. In 1993, Squerciati appeared in The Nutcracker. She made her feature film debut in It's Complicated in 2009. In 2012, she appeared in the films Alter Egos and Frances Ha. She also starred in the indie film Sparks. Her television debut was on Law & Order: Criminal Intent in 2009. After appearing in guest roles on The Good Wife, Damages, Blue Bloods and Law & Order: Special Victims Unit in 2010 and 2011, she gained attention in the fall of 2011 in an 8-episode arc on the fifth season of Gossip Girl. In 2013 she guest starred on the FX series The Americans as a Soviet spy. In August 2013, it was announced that Squerciati had been cast in the Chicago Fire spin-off Chicago P.D. The show premiered on January 8, 2014.

A Walk Among the Tombstones