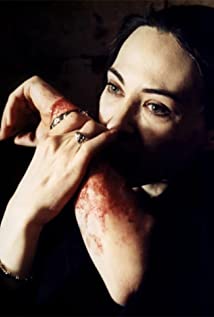 Marina de Van was born in France in 1971, her father being a musicologist. She studied at the Lycée Henri IV and at the Sorbonne University where she earned a degree in philosophy. Then, in 1993 she became a student at the FEMIS, the French school for cinematic studies, where she graduated in 1996. She directed and wrote 6 short movies as well as working as an actress and a writer with fellow FEMIS student director François Ozon. In 2002 she made her first feature film In My Skin (2002) as director, writer and actress.