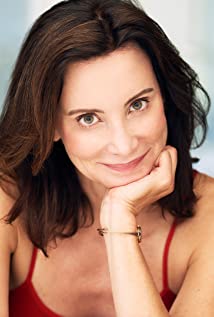 As a dual Canadian/American citizen, Marie grew up in Canada and spent a decade in Manhattan where she studied at The Neighborhood Playhouse School of the Theatre and performed in over thirty plays in New York City and at regional theatres across The United States.Upon moving to Toronto, she began working in film, her first role being in the cult movie American Psycho. She attended the University of Toronto's Graduate Center for the Study of Drama earning a master's degree in theatre. She has been a guest artist at The Banff Center and has taught at Braemar College.She produced the Canadian premiere of Tom Noonan's award-winning play What Happened Was... at Canadian Stage's Berkeley Street Theatre, Collected Stories by David Margulies at The Tarragon Theatre, and The Woods by David Mamet.Marie is a recipient of a Writer's Trust of Canada grant, a BravoFACT writing grant, and was awarded Telefilm Canada's New Voices Award for Emerging Screenwriters. She wrote and produced the short film Bar None which premiered at The Montreal World Film Festival and the feature film Stealing The Sky.

The Kings of Napa

Love and the Radio Star