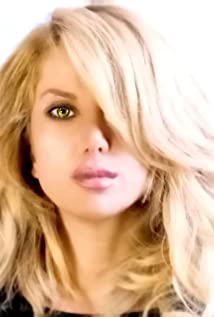 In just a few short years Marie Adler has become one of Hollywood's most prominent and youngest executives. As the president and CEO of Adler & Associates Entertainment, a worldwide sales and distribution company, Marie has championed true indie films from around the globe and is now circling back to her first loves: acting and producing. She is excited to finally have the opportunity to partner her love of business and art as she moves forward as one of Hollywood's true female powerhouses, thanks to the support of Netflix and all major studios around the globe.Today Adler & Associates Entertainment has a library of over five hundred independent feature films, TV movies and documentaries. Marie is currently a voting member of the Independent Film and Television Alliance (IFTA), and of Film Independent, as well as other major film organizations around the world.In 2019 Marie launched Adler's theatrical distribution division in the North and South American regions, becoming the sixth independent theatrical booker in the world.

Revenge of the Gweilo

How Not to Work & Claim Benefits... (and Other Useful Information for Wasters)