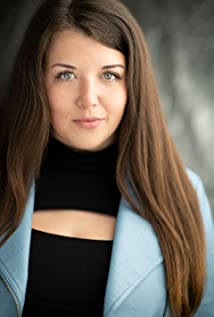 Mariah Owen is an award-winning actress and filmmaker from Toronto. She founded her production company, GTE Productions, at the age of 21 and has been called "The Youngest EP in Hollywood" by numerous outlets. Most recently, she produced and co-starred in SXSW-darling feature M.F.A. and Daddy's Playground (Mammoth FF '19). In 2019, she executive produced Canada's largest festival for web series and podcasts; T.O. Webfest; held at the TIFF Bell Lightbox. The emerging powerhouse has been called a "tour de force from the indie film industry" (Broadway World) and "one of Canada's most impressive young producers" (Indiescreen)! In addition, her directorial debut music video for Common Deer's song Glass (Redux) was called "divine" (Indie88).