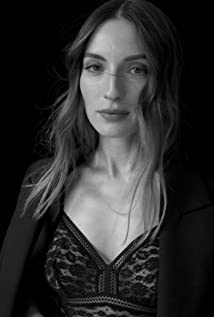 She began acting in 2002, when film director Manuel Martin Cuenca chose her from 3000 girls to be the lead actress in his film "The Bolshevik's Weakness". One year later, Maria's work impressed both the audience and the Spanish Film Academy, who awarded her with the Goya for Best Newcomer. Since then she has been working in Spain, Italy, UK, US, Mexico, Venezuela...