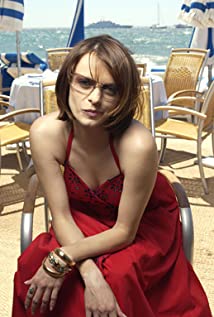 Maria Luisa Mendonça's mother is Lygia Maria Mendonça, a plastic artist. Her father is Newton Mendonça, a lawyer. Maria Luisa has a daughter with Rogério Gallo: Júlia. When she was 8, her older sister, Maria Fernanda, died. She likes to paint and to sculpture. In 2006 she made her debut as a theater director with the play "Essa nossa juventude". She was also the play's producer. She has a theater formation. Maria Luisa started her career in 1987 with the theater play "Véu de Noiva".

She Said, He Said

The Man from the Future

Light in Darkness: The Return of Red Light Bandit