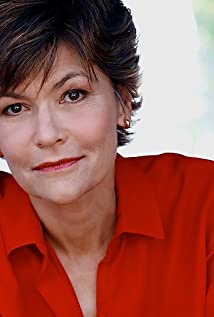 Margot was born in Pittsburgh, Pennsylvania & raised in Delaware & Northern Indiana. She attended Interlochen Arts Academy, Yale School of Drama & North Carolina School of the Arts, from which she received her BFA. She began her career in New York City, working in theatre & commercials. Margot was in the original company of "I'm Getting My Act Together & Taking It On The Road" at the New York Shakespeare Festival & later at the Circle in the Square Downtown. She continued with the musical in the Los Angeles company & relocated to California. In New York in 2011, she reprised her role of Alice in "Still Getting My Act Together", a new sequel to the original. She has worked in theater & television in Los Angeles from 1980 until the present. In addition, she is a composer & singer-songwriter; she performs in a variety of Los Angeles venues. Currently she is working on a solo show of terrible true stories and some pretty songs to go with them. She has 14 year-old twins.