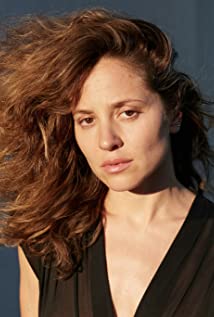 Margarita Levieva is an American actress. Born in Leningrad, Russian Soviet Federative Socialist Republic (now Saint Petersburg, Russian Federation), at age three she began the rigorous training program of a competitive rhythmic gymnast. Levieva continued to train for the next 13 years, winning competitions in Russia and eventually going on to compete in the United States after emigrating. When she was 11, Levieva's mother moved her and her twin brother to Sheepshead Bay, Brooklyn in New York City. She attended high school in Secaucus, New Jersey. Levieva majored in economics at NYU and worked as a fashion buyer. Her continuing interest in acting led her to be accepted into the Meisner Training Program at the William Esper Studio. In 2005, New York Magazine featured her as one of the 50 Most Beautiful People in New York.

It Happened In L.A.

The Diary of a Teenage Girl

Sleeping with Other People