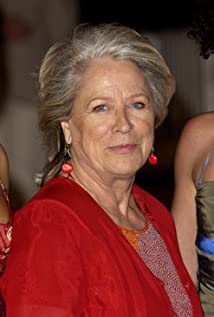 Margarethe von Trotta was born in Berlin in 1942. In the 1960s she moved to Paris where she worked for film collectives, collaborating on scripts and co-directing short films. She also pursued an acclaimed acting career, starring in films by well known German directors such as Rainer Werner Fassbinder, and Volker Schlöndorff. In 1971, von Trotta divorced her first husband Juergen Moeller (with whom she had a child) and married Schlöndorff. She co-wrote many of the scripts for his films, and in 1975 the two of them co-directed The Lost Honor of Katharina Blum (1975). In 1977, von Trotta directed her first solo feature The Second Awakening of Christa Klages (1978). With her third film, Marianne & Juliane (1981), von Trotta's position as New German Cinema's most prominent and successful female filmmaker was fully secured.Her films feature strong female protagonists, and are usually set against an important political background. Themes in her work include the effect of the political on the personal, and vice versa, as well as the relationships between female characters, often sisters.