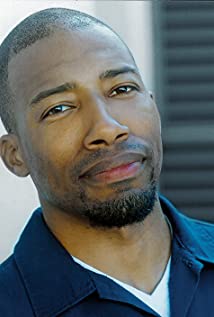 With a athletic build and a baritone voice, Actor Marcus Brown commands your attention when he steps into any room. Born on the West End of Rockford IL. Brown moved to Los Angeles in 1987 without knowing he was going to pursue a career in acting. In 1990, Oct 12th, he started his career in theatrical and commercials. Making a living from commercials in the mid 2000's until the present. He's dubbed the "Commercial King" because of his bookings of over 200 national spots. He's Recurring on HBO's upcoming TV series "BARRY" as "Vaughn". He's also producing and directing a documentary called "Black Chrome". The documentary explores the genesis of African American motorcycle clubs and its effect on Harley Davidson's design and biker culture of today. This Documentary has segued into a film called "Soul On Bikes" that Marcus will also be a co-producing. It's a story about the first African American Motorcycle club called the "East Bay Dragons" based outta Oakland California.