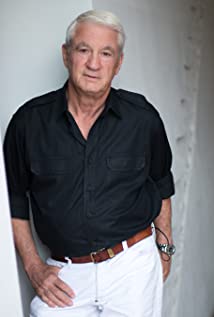 Marco St John graduated from Fordham Univ. in NYC and subsequently started as a stage actor there, doing several off Broadway plays and Broadway, regional theater and playing the role of Hamlet in that play at the San Diego Shakespeare Festival when he was 28 and subsequently nine productions on Broadway, the last of these a David Merrick production playing opposite Julie Harris in 40 Carats. While in this production he also played Dr. Paul Stewart in As the World Turns. He went on to TV Guest star many roles and a CBS series BALL FOUR, and several films as IMDB can attest to. At present he lives on the Mississippi Gulf Coast and works frequently in films and television in Louisiana and Georgia as well as L.A. and NYC, his most recent project is Patty Jenkins' upcoming mini series on TNT, "I AM THE NIGHT".