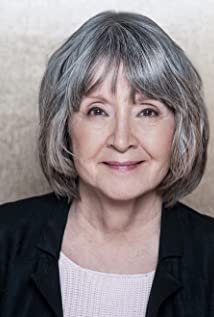 Marcia was born and grew up in Evansville, Indiana on the Ohio River. She has a BA in Drama from University of Evansville and a Masters in Theatre from University of Missouri in Columbia. The daughter of Margaret and Harold Bennett, Marcia has been acting since the age of 9. She gained her Equity card at The Barter Theatre in Abingdon, VA., and then went on to work in New York City with actress/director, theatre founder (Four Winds Theatre), Jenny Egan. In the mid-70's Marcia moved to Toronto, ON, Canada, where she resides (2014) and maintains dual citizenship. She has one son, Daniel A. Schwartz.