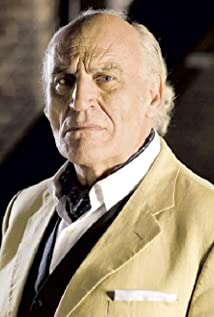 Born in Extremadura, lived in Córdoba 2 years until he moves to Madrid, in order to study political sciences. While attending university, decided to enroll at the EOC, an acting school. He debuted in cinema with a minor role in the film, Rosa de Lima (1961). After an initial stage in which he played loose papers with a predominance of villains, from the 1980s, that begins to appear on more ambitious and controversial films, ascending to a position of first order within the Spanish acting landscape.

The Ministry of Time

Day of the Flowers

The Angel of Budapest