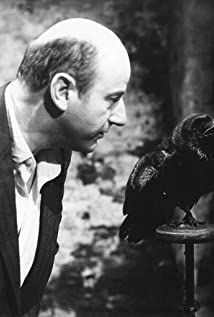 In 1950, Krug moved to East Germany where he worked in heavy industry before he started his career as an actor and, later on, as a singer and entertainer in the communist GDR. In 1968, he got the national prize and was only at the beginning of his career. He starred in many successful East German films until he applied for expatriation in 1977. His first major commitment was the series Auf Achse (1980) that brought him a high popularity in the West and further roles in TV films, as in the very successful German whodunnit series Tatort.

The Boxer and Death