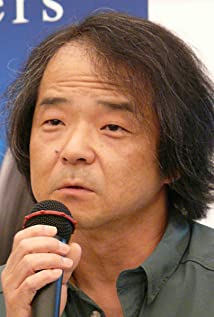 Mamoru Oshii is a Japanese filmmaker, television director and screenwriter. Famous for his philosophy-oriented storytelling, Oshii has directed a number of popular anime, including Urusei Yatsura (1981-1984), Angel's Egg (1985), Patlabor: The Movie (1989), Ghost in the Shell (1995), and Ghost in the Shell 2: Innocence (2004).Oshii was approached to be one of the directors of The Animatrix, but he was unable to participate because of his work in Innocence.

The Next Generation Patoreibâ: Shuto kessen

The Next Generation: Patlabor

Musashi: The Dream of the Last Samurai