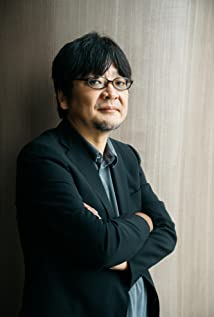 Mamoru Hosoda is a Japanese film director and animator. Formerly employed at Toei Animation, he went to work at Madhouse from 2005 to 2011. Hosoda left Madhouse in 2011 to establish his own animation studio, Studio Chizu. He first came to public attention in the early 2000s with the first two films in the Digimon Adventure series and the sixth film in the One Piece series.In the later 2000s, he diversified more with other films, including 2006's The Girl Who Leapt Through Time, 2009's Summer Wars, and 2012's Wolf Children.

The Girl Who Leapt Through Time