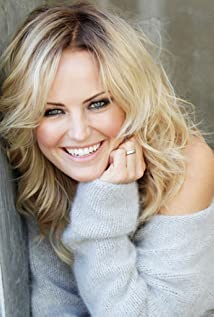 Malin was born in Stockholm, Sweden and raised in Toronto, Canada. Her mother, Pia (Sundström), is a model and aerobics instructor, and her father, Magnus Åkerman, is an insurance broker. They moved to Toronto when she was age 2. At age 5, she began appearing in TV commercials. Her parents divorced when she was 6 and her father returned to Sweden.At age 17, she won the Canadian title of Ford Supermodel. This enabled her to spend 3 years as a catwalk model in Europe. She decided to become a child psychologist and enrolled in York University but she was offered a guest role in Earth: Final Conflict (1997) so she turned her attention back to acting. She moved to Los Angeles in 2001 and won roles in both TV and film. Her breakthrough role came when she was cast as Silk Spectre II in Watchmen (2009).