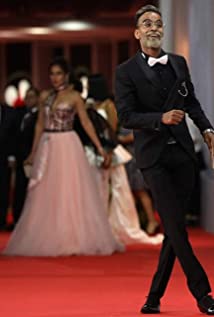 An Egyptian actor born in Ismailia, Egypt. Having a passion for acting ever since he was born, He joined the center of Artistic & Creativity Theatre at Cairo Opera House by Khaled Gallal.He later participated in various TV shows, commercials and films till he got his big break and became one of the main cast of Saturday Night Live Arabia. The licensed middle east version of the famous show based in New York