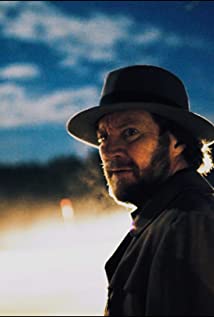 Rolf Magnus Krepper, born in Norrköping, is a Swedish actor and illusionist. At the age of 12 he became interested in magic and illusion. Became a student at the Academy of Ballet, Gothenburg, 1987-90. Magnus danced freelance and acted for some years. He studied at the Stockholm Theatre Academy 1995-98. Magnus was engaged at the Royal Dramatic Theatre in Stockholm 1998. He is still an active magician. Magnus Krepper has, up till now, appeared in 69 feature films and television productions. He has portrayed Erik Winter in the "Kommissarie Winter"-TV-series, Hans Faste in the "Millennium" series and Olof Palme in "Call girl", He received a Guldbagge for best actor in a supporting role 2005 for "Mun mot mun".