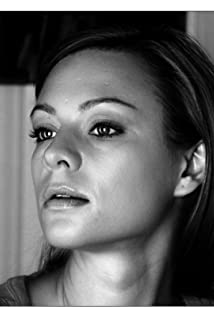 Magdalena Boczarska is a Polish film and television actress. She was born in Krakow on the 12th of December 1978. Her debut was at the New Theatre in Lodzi, she was playing the title role in the arts Moorhen directed by Lukasz Kos. Since 2003 she works on the boards of the National Theatre in Warsaw, Carrousel Theater in Berlin and Teatro Tatro Slovakia. Since 2005 Magdalena plays in popular television series in Polish and German. Later she acted in the lead roles in popular films in Europe.

The Elements of Sasza - Fire

The Art of Loving. Story of Michalina Wislocka