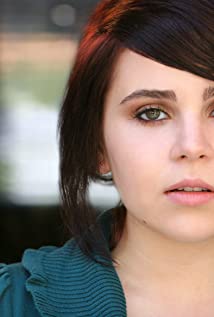 Mae was born in Los Angeles, California to Pat Musick, a voice artist, and Jeffrey Whitman, a personal manager and set construction coordinator. She began her career with a voice-over for a Tyson Chicken commercial. Whitman attended Ribét Academy, a private preparatory school in Los Angeles.Whitman made her first silver screen debut playing Meg Ryan's youngest daughter, "Casey Green", in When a Man Loves a Woman (1994). Among her notable childhood roles were that of "Patricia Whitmore", daughter of the President in Independence Day (1996); George Clooney's daughter, "Maggie Taylor", in One Fine Day (1996); and the charming daughter, "Bernice Pruitt", of Sandra Bullock, in Hope Floats (1998).As she has grown older, Mae has made several guest appearances in television shows such as JAG (1995), State of Grace (2001), Desperate Housewives (2004), Grey's Anatomy (2005) and Law & Order: Special Victims Unit (1999), just to name a few, as well as some voice-over work.In 2015, she starred in the movie The Duff (2015) portraying a high school student who realized she is the approachable one, the designated ugly fat friend, the DUFF.We should expect to see great things from Mae Whitman as her career progresses, for she has shown what a strong, dynamic, and talented actress she has become.