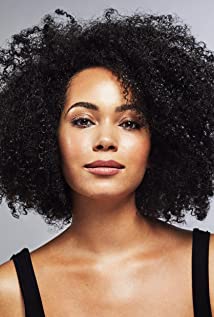 Madeleine Mantock is a British actress. She is known for her television work on the AMC series Into the Badlands and The CW revival of The Tomorrow People, as well as her film work on Edge of Tomorrow. Madeleine attended Arts Educational Schools, London where she obtained her BA in Musical Theater.Mantock primarily works in television, starring as main character Scarlett Conway in Casualty, before she graduated drama school. She was part of the series for 36 episodes starting from 2011 till 2012. She then appeared on Lee Nelson's Well Funny People in 2013, before coming to the United States to be a main character, Astrid, on The Tomorrow People, though it was canceled after one season.Mantock then played the small role of Julie in the film, Edge of Tomorrow, before she was cast as the main character, Veil, on AMC's Into the Badlands. Her character for 'Into the Badlands' has received positive response.Mantock then had a role in the 2017 film, Breaking Brooklyn, and is filming her main role in the series Age Before Beauty.In March 2018, Mantock was cast in the lead role of Macy in The CW's upcoming pilot of Charmed, a reboot of the 1998 series of the same name. The reboot centers on three sisters in a college town who discover they are witches.