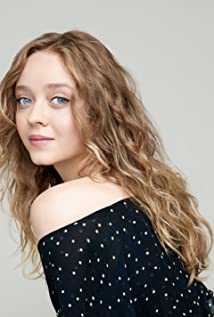 Madeleine Arthur is an American/Canadian actress, known for starring as Amy Adams' and Christoph Waltz's daughter in Tim Burton's Golden Globe-winning feature film, "Big Eyes", and as a series regular on ABC's "The Family", where she played the daughter of Oscar nominee Joan Allen.Some of her other film and TV credits include recurring guest roles on "The X-Files", "The Magicians" and "The Tomorrow People". Arthur will also be seen in the upcoming feature "To All The Boys I've Loved Before", based on the New York Times bestseller by Jenny Han, which will be released this summer by Netflix. Additional filmography includes guest star roles in, "DC Legends of Tomorrow", "Supernatural" and "The Killing".Arthur was born in Vancouver, British Columbia. In eleventh grade she turned her focus to acting after being a competitive gymnast for thirteen years. Madeleine is fluent in French and had the honor of being her high school Valedictorian.

To All the Boys: Always and Forever, Lara Jean