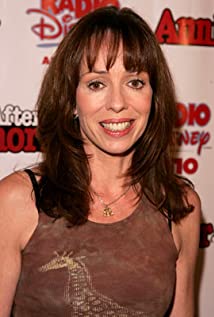 Mackenzie Phillips was known for her role in the 1973 hit movie American Graffiti (1973). Two years later, she got the role that changed her life in the 1975 sitcom One Day at a Time (1975). The show was an instant success, and everything was going well until the third season was launched, when she was arrested for cocaine possession and lied about the incident on her uncredited appearance on Dinah and Her New Best Friends (1980). During the run of the 1979-1980 season, Mackenzie started to fall off the deep end. The producers didn't know what was wrong; she started getting tired and showing up late for rehearsals. On the set she was incoherent and the producers gave her a six-week leave of absence. In 1980, she was fired from the series, went to rehab, then returned in the fall of 1981. Sadly, in 1983, she fell asleep during a rehearsal. Producer Patricia Fass Palmer told her that she had to take another drug test, but she refused and left. She has since recovered and returned to acting.

She Made Them Do It