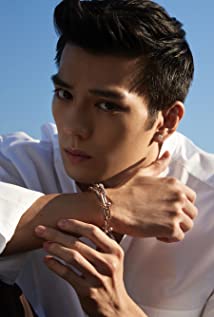 Mackenyu was born in Los Angeles and began acting in his teens. His career took off in Japan in 2015 when he starred in the two part feature film Chihayafuru Part I & II for which he won the Best New Talent Award at Japan Academy Prize and was also nominated for both the 41st Hochi Film Award and the 71st Mainichi Film Awards. In 2016 he also secured supporting roles in the feature films Jojo's Bizarre Adventure: Diamond Is Unbreakable (2017), and Pacific Rim: Uprising (2018). In 2021 he starred in Brave: Gunjyo Senki and Rurouni Kenshin: The Final.

Sayonara made no 30-bun