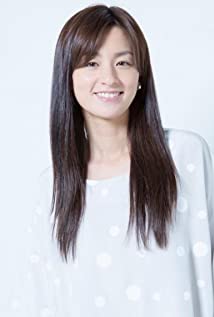 The Nara-born actress got an early start in the much praised and oft discussed The Taste Of Tea before staying with the profession and graduating to adult roles. Before that, however, the youngest of four sisters had debuted in Suzaku after, legend has it, director Naomi Kawase spotted her cleaning shoe boxes at her junior high school. She has won several awards since.

Yakuza and the Family

The Bastard and the Beautiful World

Miracles of the Namiya General Store

Too Young to Die

Nishino Yukihiko no koi to bôken