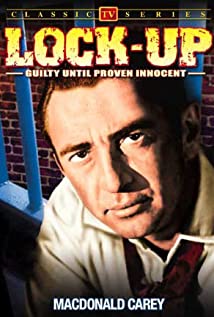 American film and television actor MacDonald Carey became famous for his role as Dr. Tom Horton on NBC's soap opera Days of Our Lives (1965). For three decades he was the centered cast member of the show.His film career was from the 1940s-'60s, and he appeared mostly in second-features (aka "B" pictures). He became known in Hollywood as "The King of the B's" (much like Lucille Ball, who was known as the "Queen of Bs"). He occasionally played second leads or supporting parts in "A" pictures, such as his role as a detective investigating suspected serial killer Joseph Cotten in Alfred Hitchcock's thriller Shadow of a Doubt (1943). He also had a successful career on Broadway and on radio.He was on "Days of Our Lives" from its inception in 1965 until his death in 1994.

It's Alive III: Island of the Alive

End of the World