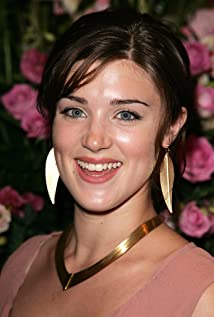 Lucy Griffiths (10 October 1986) is an English actress and was born in Brighton, England. Griffiths was educated at Roedean School, Windlesham House School, Dorothy Stringer High School and Varndean College. She is a former member of the National Youth Music Theatre. She first appeared on television in Sea of Souls and then Sugar Rush, and on stage in The White Devil. She was most famous for her role as Marian in the BBC drama Robin Hood and Ruth in the TV series The Little House. Her most recent notable performance was her appearance as Nora, Eric Northman's "sister", in the HBO series True Blood.