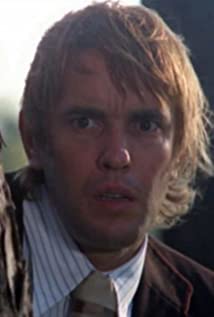 Short and hunchbacked, but lively character actor Luciano Rossi first appeared in small background roles in a number of Spaghetti Westerns in the late 60s. He went on to appear in several films, almost exclusively as a small-time criminal (a bandit in the many Spaghetti Westerns he was in, and then a thug in his many crime films in the 70s). A favorite of director Umberto Lenzi, he often found himself cast in small roles where his character is killed off in some horrible fashion or at least beaten up.

City of the Living Dead

The Red Nights of the Gestapo