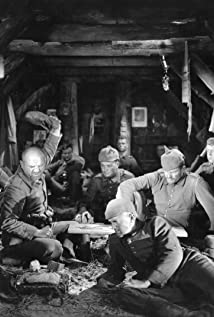 It was Lionel Barrymore who gave Louis Wolheim (Cornell '07) his start as an actor. Wolheim had had his face more or less smashed in and his nose nicely fractured while playing on a scrub Cornell football team. Later as a Cornell Instructor he found life none too easy. He had worked off and on as an extra in the Wharton studio but never received much attention. Barrymore had only to look at him once to realize that Wolhelm's face was his fortune. Through Barrymore, Wolheim gained an entree into New York theatrical life. On the legitimate stage he made a great success in "Welcome Wing" and "The Hairy Ape," climaxing these plays by his triumph in "What Price Glory". ~ Cornell Daily Sun, Issue 70, 5 January 1932, Page 2

All Quiet on the Western Front

Orphans of the Storm

The Belle of the Season

The Brand of Cowardice