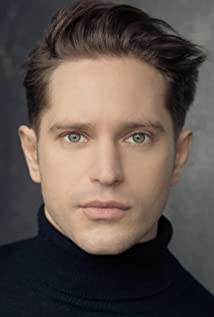 Born and raised in Sydney, Australia, Hunter's first role was as Kyle Mulroney on BBC/Australian serious titled 'Out of the blue. Currently he is the lead voice character on an animated series called 'The Woodlies'. Louis began his acting career in theater, performing the role of Prince Edward in 'War of the roses' and later the role as Mercutio in 'Romeo & Juliet at the Sydney theater company.