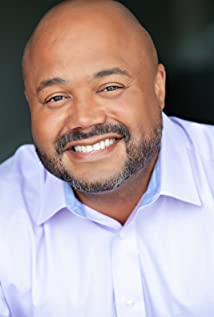 Lonzo Liggins was born in Pocatello, Idaho and primarily raised in Salt Lake City, Utah. He has a background in stage and was also in a rap group in high school. Lonzo is mostly known for writing, producing, directing, and acting in the feature film Stop Pepper Palmer. He has been in over 150 commercials and several dozen film and TV shows.

Romance in the Air

The Kane Files: Life of Trial