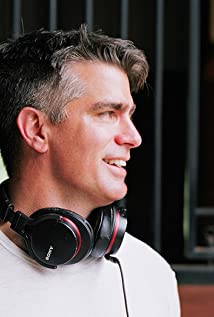 Done the Impossible: The Fans' Tale of 'Firefly' and 'Serenity'