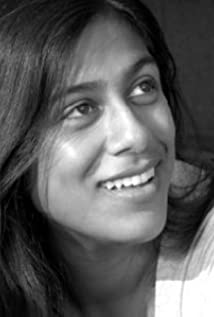 Lolita Chakrabarti grew up in Birmingham, England. She went on to train at RADA. As an actress she has worked extensively on stage and screen including Criminal (Netflix) Beowulf (ITV), Vera (ITV), The Casual Vacancy (BBC/HBO), Jekyll and Hyde (ITV), My Mad Fat Diary Season 3 (CH4) and Intruders (Canal+). Lolita is a also a writer for stage and screen. She is married to Adrian Lester. They have two children.