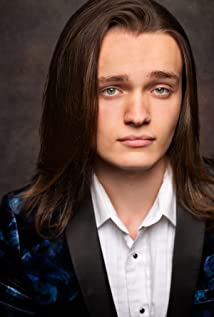 Lloyd White V was born in Valley Station, the southwestern section of Louisville, Kentucky.At the age of 13, Lloyd began acting and singing at the Youth Performing Arts School in Louisville. It was there that Lloyd trained and performed as a classical musician, studying opera, musical theater, and music theory. This training carried Lloyd into studies at the University of Kentucky and many performances with UK Opera Theater in multiple main stage roles.Other notable performing credits include Action in Bay View Music Festival's production of West Side story, the titular role in The Stephen Foster Story in Bardstown, Kentucky, and singing with The Atlanta Opera for their 2019-2020 season.Lloyd began acting for film and TV by doing extras work through Central Casting in Atlanta, GA, shortly after college graduation.