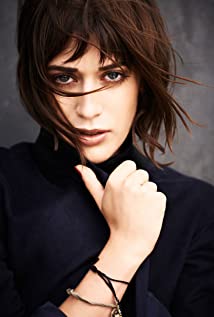 Actress Elizabeth Anne "Lizzy" Caplan was born in Los Angeles, California, to Barbara (Bragman), a political aide, and Richard Caplan, a lawyer. She has two older siblings, Julie and Benjamin, and was raised in a Jewish household. Her mother was a cousin of publicist Howard Bragman. Caplan was educated at Alexander Hamilton High School, where she showed an interest in acting and was cast in school plays.After graduating, Caplan made her onscreen debut in the TV movie From Where I Sit (2000). Other roles followed in TV shows such as Freaks and Geeks (1999), Smallville (2001) and The Pitts (2003). Caplan made her big screen debut with a small role in Orange County (2002) and went on to play Janis Ian in the hit Mean Girls (2004). Further successes include Cloverfield (2008), Hot Tub Time Machine (2010) and 127 Hours (2010).More recently, Caplan has played Virginia Johnson in the television series Masters of Sex (2013), for which she received an Emmy nomination. Her 2010s film work includes co-starring in The Interview (2014), opposite Joseph Gordon-Levitt in The Night Before (2015), and alongside Jesse Eisenberg, Dave Franco, Woody Harrelson, and Daniel Radcliffe in Now You See Me 2 (2016).