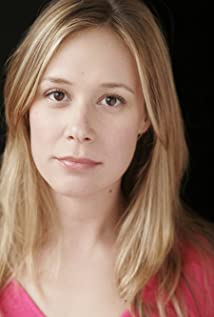 Liza Weil's childhood was spent traveling around the world with her parents, who were members of The Mad House of London, a prestigious comedy troupe known throughout Europe. At the age of 7, Liza's family settled in a small town in Pennsylvania, and soon after, she began performing in local theater. Without any formal training, her parents helped guide her career, permitting Liza to travel several times a month to audition for roles in Manhattan. After a series of standout theatrical performances in such plays as "Our Town" and "The Effect of Gamma Rays on Man-In-The-Moon Marigolds," casting directors began to take notice of Liza. She has also appeared Off-Broadway in the Playwright's Horizon production of "Life By Asphyxiation" and has performed onstage in several regional productions, including "The Miracle Worker" and "Fifteen Minute Hamlet," among others. She made her feature film debut in Whatever (1998) which premiered at the 1998 Sundance Film Festival.

The Black Emperor of Broadway

Year of the Dog