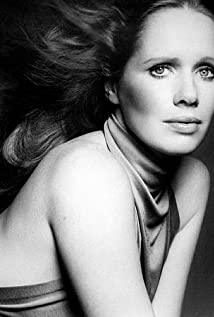 Liv Ullmann's father was a Norwegian engineer who used to work abroad, so as a child she lived in Tokyo, Canada, New York and Oslo. In the mid-'50s she made her stage debut and in 1957 made her film debut. She really became successful, however, when she began to work for Swedish director Ingmar Bergman in such films as Persona (1966), The Passion of Anna (1969) and Face to Face (1976). She also had a successful film career away from Bergman (The Abdication (1974), Dangerous Moves (1984).

Ingmar Bergman: Behind the Mask