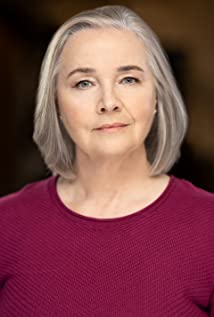 Born and raised in the Toronto area, Lisa has called Vancouver home since the '80's.Lisa was a news anchor, reporter/editor for CBC Radio News in Vancouver during the late 1980's, early 90's after graduating from a journalism program as a mature student. When their children came along, she left the CBC. Later, having enjoyed voice-over work, Lisa took a commercial workshop for actors, hosted by a talent agent. She realized she was in the wrong place for voice-over, but the right place for a brand new challenge. A fork in the road. The agent signed her and the journey began.Yes, Lisa embraced acting later in life, but understands that that is an asset. Acting is also in her genes; as a youth, her grandfather, Harold Burt chummed around and took acting jobs with Archie Leach (Cary Grant) at the Empire Theatre in Bristol, England. Together, they joined a touring, acrobatic troupe, and when the troupe accepted a booking in America, Archie decided to go. Thus began his fabulous acting career. Lisa's grandfather, however, had fallen in love with her grandmother, and decided not to go. A fork in the road.