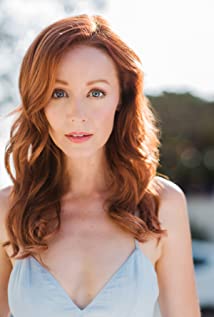 Lindy Booth was born on April 2, 1979, in Oakville, Ontario, Canada. She played "Riley Grant" on the Disney Channel series, The Famous Jett Jackson (1998) (and "Agent Hawk" in the show-within-a-show, "Silverstone"). Other credits include guest-starring as different characters in two different episodes of the A&E Network series, A Nero Wolfe Mystery (2001), and a recurring role in season two of the USA Network series, The 4400 (2004).

Swept Up by Christmas

Under the Autumn Moon

The Twelve Trees of Christmas