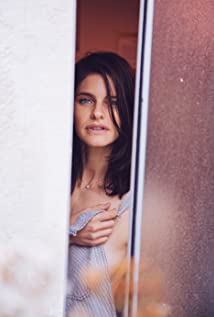 Lindsey Kraft was born January 23, 1983 and grew up on Long Island where she began her career as a model. After attending the University of Maryland she transitioned to acting. Most people recognize her from her portrayal of Allison on the Netflix show Grace & Frankie and from the HBO series Getting On, where she played Marguerite Macaw. Kraft is also a playwright whose work has been produced at various theaters in Los Angeles and New York.