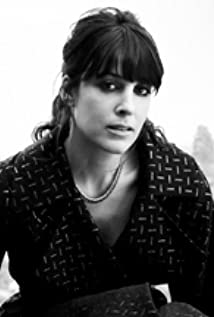 Since she was a child performer on numerous hit series including The Wonder Years and Sabrina The Teenage Witch, Lindsay Sloane has made a career of hilarious comedic turns. Her last series regular role was on the CBS sitcom reboot of The Odd Couple, opposite Matthew Perry. She has also recently recurred on the A24 series, I'm Sorry, and USA's Playing House.Sloane can next be seen opposite Shailene Woodley, Sebastian Stan and Jamie Dornan in Drake Doremus' feature, Endings, Beginnings. Past feature credits include the hit Warner Bros. comedies, Horrible Bosses and Horrible Bosses 2. She also co-starred in multiple studio comedies, including The Other Guys, Bring It On, She's Out Of My League and The In-Laws.

Livin' on a Prayer

She's Out of My League