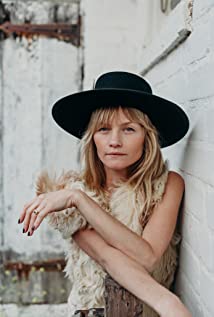 Lindsay Pulsipher is an American actress. She has had several roles in film and television, she is best known for HBO's True Blood, and Hatfields & McCoys (2012).She was born and grew up in Salt Lake City, Utah, with five siblings, and was inspired to be an actor by her mother, a theater actress. After appearing in several roles from 2000 to 2003 in the television series, Touched by an Angel, she moved to Los Angeles to pursue a lifelong dream of a career in acting.She also starred in the TV Series The Beast starring Patrick Swayze.

Once Upon a River