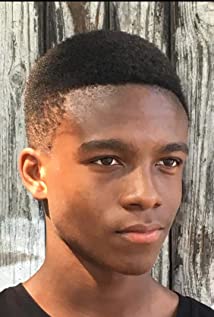 Linden Edward Liles-McCurdy was born February 12, 2000, in Los Angeles California. He is the son of Boxing Champion Frankie Liles and lives in La Salle Ontario with his mother Linda McCurdy. Linden is the grandson of Dr Howard D. McCurdy, recipient of Canada's highest civilian award, The Order of Canada. He attends French immersion high school where he a valuable member of the Football team. Linden started modeling when he was 2 years old in LA, but was not involved in the business after he moved to Canada, until he landed a roll in Best Man Holiday, at his first audition.