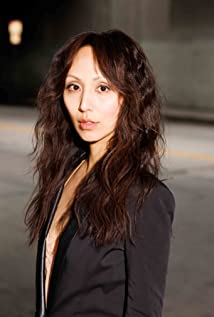 Linda Park was born in Seoul, South Korea. Immediately after graduating Boston University's BFA Acting program she booked her first movie role in Jurassic Park III alongside Laura Dern and then landed her first series regular role on Star Trek Enterprise shortly after . She continued on to series regular roles on Raines, Women's Murder Club and Starz' Crash. She is currently recurring on Amazon's Bosch and Apple TV's For All Mankind (2020). She has done numerous pilots for network television and been in a handful of small independent films including Face Of Love starring Annette Bening and Ed Harris. She is a member of Antaeus Theater Company, Los Angeles' premiere classical theater on which she serves on the board. A lifelong dancer, she has primarily studied ballet, but is also proficient in lyrical jazz, ballroom and hip hop. She speaks conversational French and Korean. She is married to Daniel Bess and they have one son Cassius Park Bess.