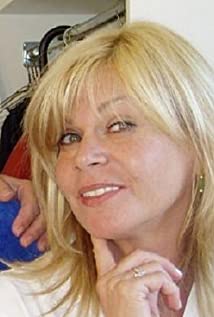 Emmy-winning Linda is a gifted hair stylist who was born and raised in the bustling city of Montreal. After winning styling awards and opening her own salon, she accepted a call as key hair for her first movie, 2 rue de la mémoire (1995) and hasn't looked back. Training under Bob Pritchett, she learned to relish a challenge. Her love of the craft is infectious, and she often becomes popular with both cast and crew. Her Emmy came as personal stylist to James Brolin in The Reagans (2003) who was also nominated for the title role. Brolin gives Linda great credit for her ability to transform him for his role as Ronald Reagan. Linda often travels for locations, making her home in Edmonton, Alberta. Her latest endeavors were as key hair for Selling Innocence (2005) starring Mimi Rogers, and Waking Up Wally: The Walter Gretzky Story (2005), both filmed in Edmonton.