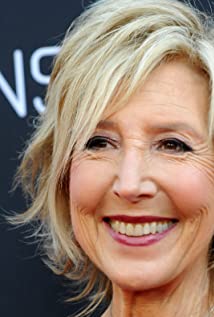 Lin attended the University of Michigan, where she was an Art History major, although acting in as many University productions as possible, including "Bye Bye Birdie" and "On The Town". After U of M, she attended Columbia University School of the Arts, and acquired a Master of Fine Arts degree in Acting. She stayed in New York upon graduation and worked in numerous off- and off-off- Broadway productions, as well as Lincoln Center and Broadway. She has studied with some of the finest: Uta Hagen, Stella Adler and Lee Strasberg. Lin is a lifetime member of the Actors Studio.

Max Reload and the Nether Blasters