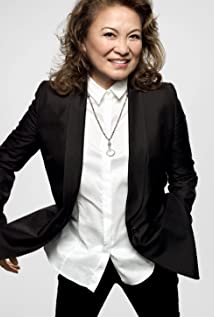 Lily Mariye is best known for her role as Nurse Lily Jarvik on ER (1994) for its entire 15 season run. An award-winning actress/dancer/singer, she was discovered by agent Joan Scott in the LA stage production of Elizabeth Swados musical, Runaways. She is now a TV and film director, directing "NCIS: Los Angeles," "Chicago PD," "Criminal Minds," "Nashville," "The Fosters" and "Just Add Magic," after her feature film debut, "Model Minority." In 2018 she received a DGA Award nomination for "Just Add Magic." Born in Las Vegas, Nevada, she has a BA in Theatre from UCLA. She is married to Grammy-nominated Concord Recording artist, Boney James.